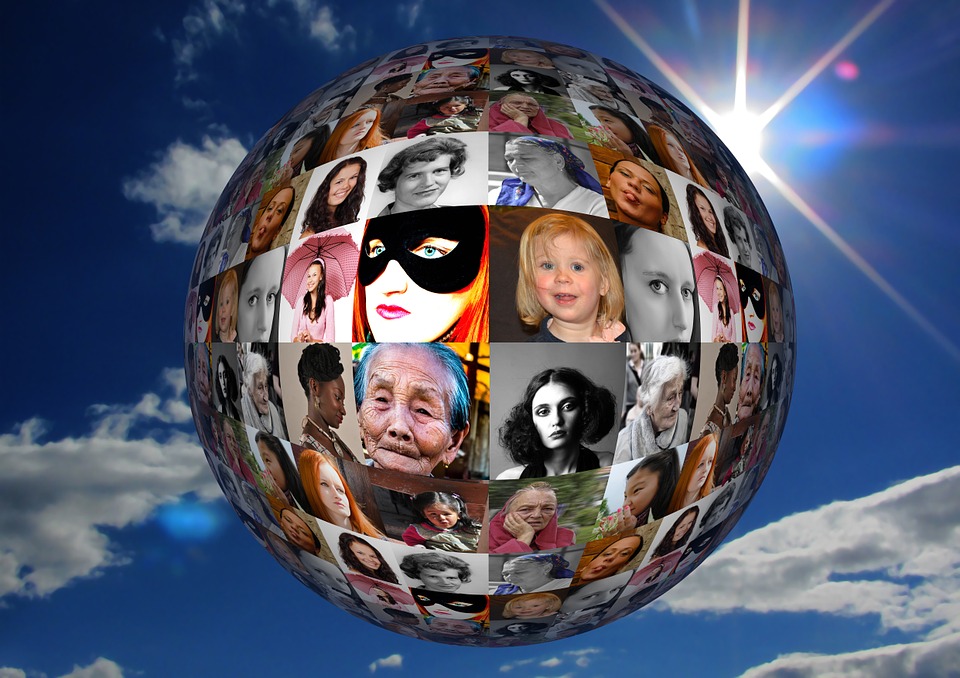 On the eve of International Women’s Day, new data from Ipsos Global @dvisor shows that although the vast majority in 24 countries around the world say they believe men and women should be treated equally (88% on average), most still think the current situation is one of inequality in terms of social, political and/or economic rights (72% on average).  Women though are more positive when it comes to their own lives – six in ten on average agree they have “full equality with men in their country and the freedom to reach their full dreams and aspirations” – although this still means that in several countries many women disagree.

The survey, among online adults aged under 65 in Argentina, Australia, Belgium, Brazil, Canada, China, France, Britain, Germany, Hungary, India, Italy, Japan, Mexico, Peru, Poland, Russia, Serbia, South Africa, South Korea, Spain, Sweden, Turkey and the United States also finds a majority on average define themselves as a feminist (58% on average), even though a quarter (24%) say they are scared to speak up for equal rights – especially in India. Around one in five on average say they believe women are inferior to men or that women should just stay at home, although it is higher in India and Russia in particular.  Key findings – including the main differences between countries and between men and women, are outlined below:

·         Nine in ten around the world (88% on average) say they believe in equal opportunities for men and women, and the figure is high among both men and women (86% and 89% respectively).  A clear majority in each of the 24 countries believes in this (lowest in Japan at 71%).

·         However, 72% on average say that inequality currently exists in terms of social, political, and/or economic rights, especially women (by 76% to 68% of men).  Again, a majority in every country believes inequality exists, with the exception of Russia at only 42%.

·         Women are more positive personally though. On average, 60% agree that they have full equality with men in their country and the freedom to achieve their full dreams and aspirations – but 40% disagree.  However, in seven of the 24 countries a majority of women disagree, especially in Spain, Japan, South Korea and Turkey.

Standing up for equal rights

·         On average, six in ten (58%) across the 24 countries say they would define themselves as feminist, with women more likely to do so than men (by 62% to 55%).  Less than half though in Germany, Russia, Japan and Hungary would call themselves feminist.

·         Most (68%) also claim to actively support women’s rights by speaking up to change things rather than just thinking about them (although this falls to just 28% in Japan).  Men are just as likely as women to say they actively speak up for women’s rights, and in some countries (Argentina, Canada, and the US) are even more likely than women to do so.

“Ipsos’ latest international study suggests that the principle of gender equality is making more progress around the world than the reality.  It’s encouraging that the vast majority of both men and women around the world believe in equal opportunity, and that ‘feminism’ doesn’t seem to be a minority pursuit – but at the same time most still believe that true equality of rights is not here yet.  There also remains a minority of both sexes who believe in male superiority – but perhaps most concerning are the one in four who are scared to speak up for equal rights, especially in some pockets of the world.  When it comes to Britain, we tend to have more liberal views than the international average, but even so seven in ten of us think women and men don’t have full equal rights at the moment, and only half of British men say they would call themselves a feminist.”