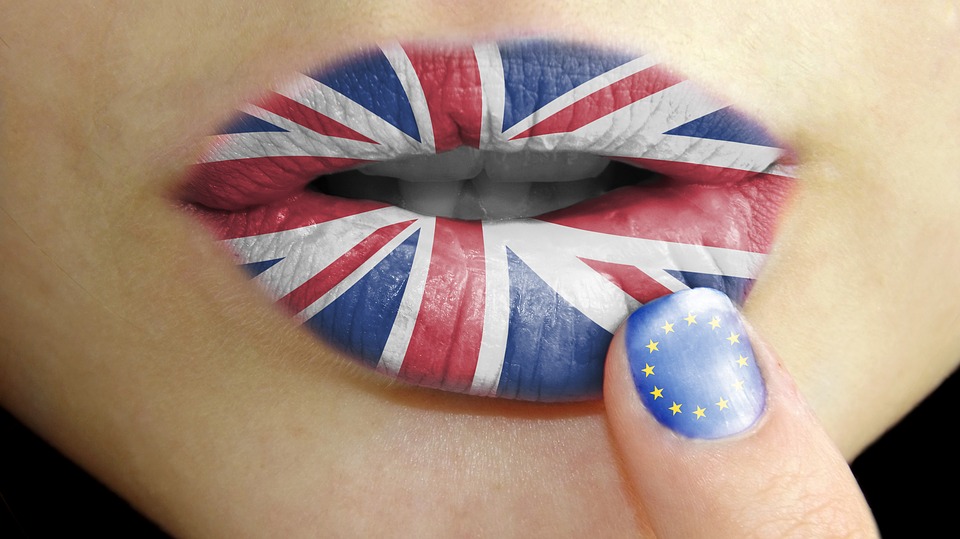 The observation from Nigel Green, founder and CEO of deVere Group, comes as the British Prime Minister today said Britain would be prepared to leave the single market.

Mr Green comments: “After months of keeping her cards close to her chest, in her most important speech since becoming Prime Minister in July, Mrs May told the world that her plans for Brexit cannot allow the UK to remain in the European single market.

“Although this stance has been widely expected by the markets, it is likely that this confirmation of a hard Brexit will trigger several years of ongoing uncertainty.

“The markets detest uncertainty. As such, investors should take precautions against a potential fall in the value of UK assets and avoid firms dependent upon UK-only earnings.

“Investors can achieve this by increasing exposure to non-UK investments, such as international stocks, bonds and property.”

He continues: “Today’s stronger-than-expected inflation data – UK inflation has hit its highest level since the middle of 2014 – also adds weight to the argument to reduce portfolio exposure to UK assets as the Bank of England could be more inclined to now hike interest rates.”

Mr Green concludes: “Regardless of the hard Brexit and the increasing likelihood of a rate rise, many investors should be considering a rebalance of their portfolios away from the UK.  Investing across geographical regions is one of the fundamentals of a well-diversified portfolio – and those with a well-diversified portfolio are best-placed to mitigate risk in times of market turbulence and best-placed to take advantage of the opportunities.

“The greater diversification that is secured by ‘going more global’, the greater the reduction of overall portfolio risk.”